A new Violoncello for iOS update!

- July 30, 2021
Hi, everyone. It's been around a month since I last released an update for the iOS version of Violoncello, so I think it's about time for a new one! As a result, I have gone ahead and released version 1.2.0, which is a fairly major update to the app. So, here's what's new:
While it hasn't been approved for release by Apple yet, this version should hopefully be rolling out very soon to the App Store. I hope you'll like it, and thanks for reading! 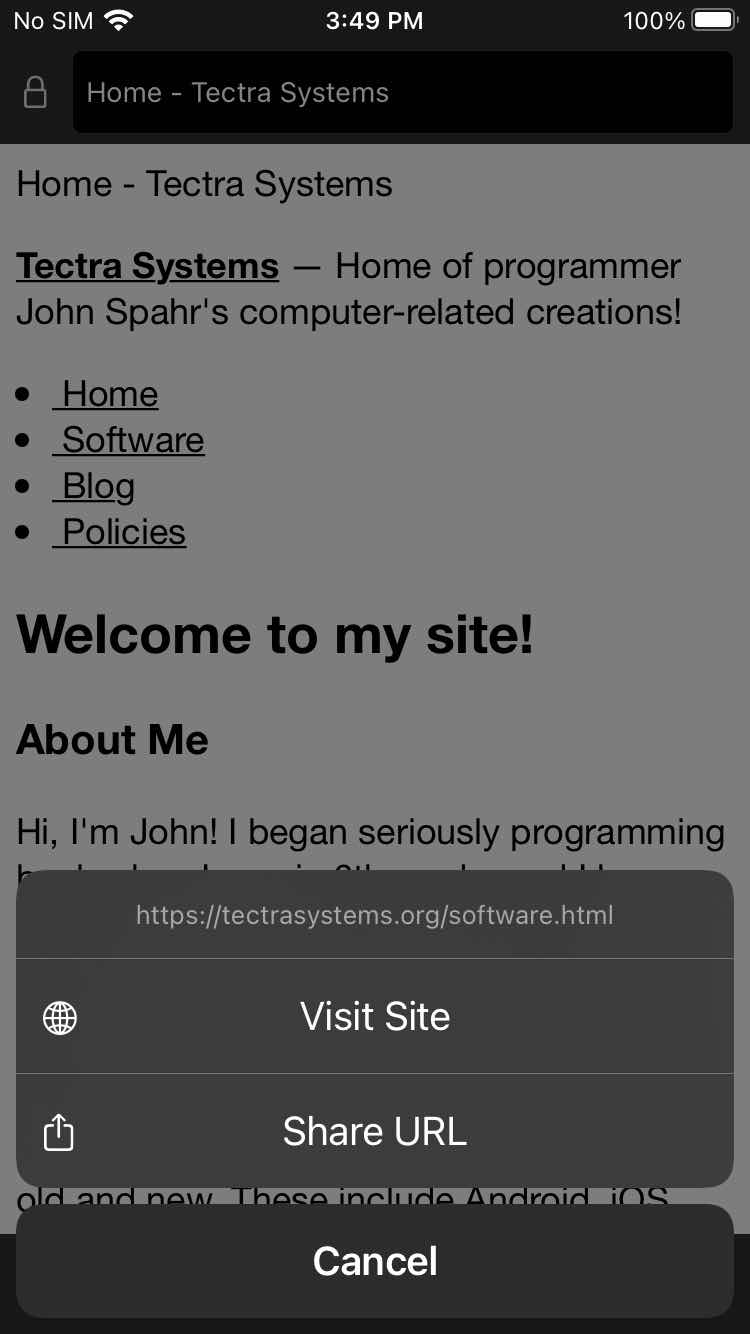 One of the UI improvements I made was adding icons to some of the action sheets in the app. 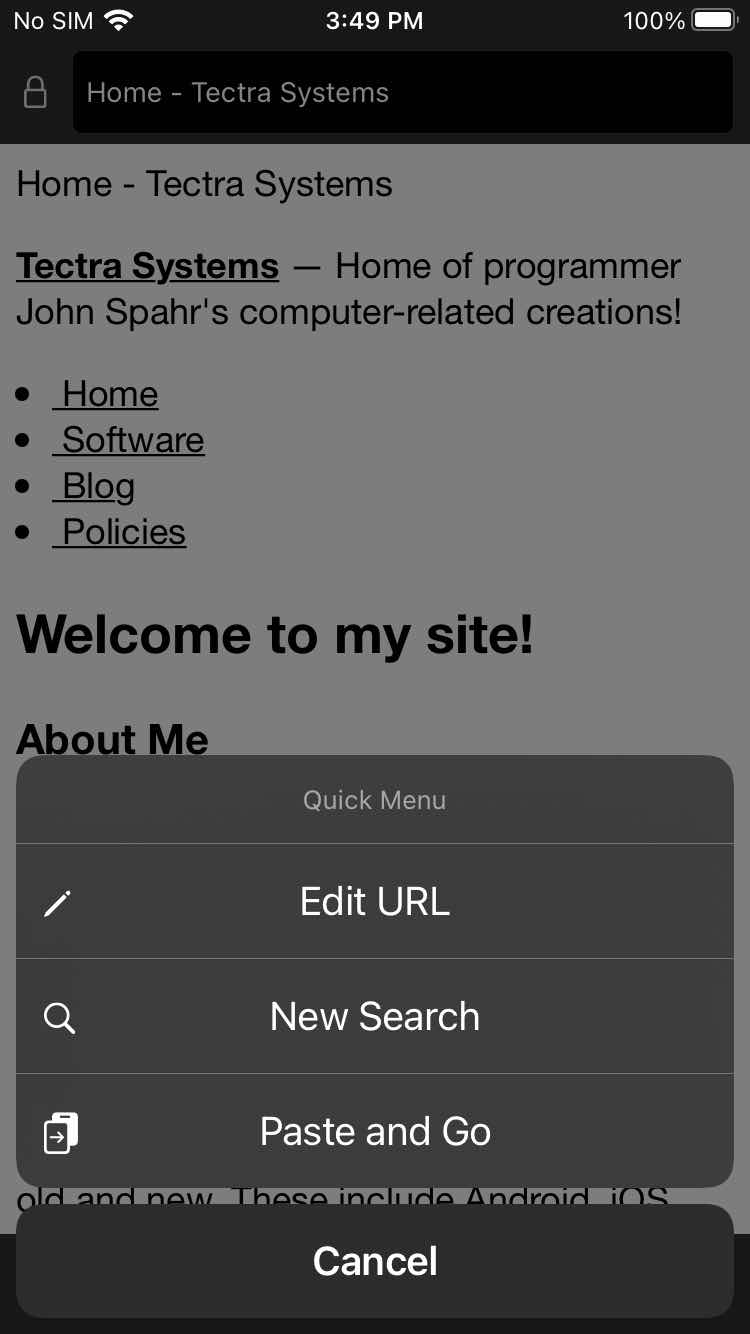 Here’s the handy new “Quick Menu” that I mentioned earlier in this post!
iOS Violoncello