Google Pixel Astrophotography Made Me Rethink What Smartphone Photography Could Be

July 05, 2021
Hey, everyone! Though this may change with the introduction of Google's rumored homegrown "Whitechapel" SOC, as of now, the main reasons most people seem to buy a Pixel phone are their value, software, and of course, the stunning photos they can produce.
The first point, value, mainly has to do with the fact that Google continues to sell its very capable Pixel 4a for just $349 here in the United States, making it one of the most compelling budget Android phones available for sale in this part of the world. Furthermore, another factor that makes it such a great option at that price is Google's software. From the clean Android experience to the frequent updates, there's a lot to like about the software experience on a Pixel. However, as my fellow tech enthusiasts surely know, Google's main claim to fame with its Pixel smartphones has traditionally been their excellent image processing. Though the Pixel 5 may use the same primary sensor as the last few Pixels, its state of the art image processing allows it to take shots that can even compete with the latest flagship offerings from Apple and Samsung. So, perhaps it shouldn't come as a surprise that Google has once again put its image processing software wizardry to use, this time to let you capture the stars.
With this background information provided, I think it's time we get into the main focus of this post: astrophotography! To be more specific, I'm talking about Google Camera's astrophotography mode. This feature has been around for a while now, so it has already been covered a decent bit. That being said, I had the opportunity to take some astrophotography shots in the small town of Elk Rapids, Michigan, so I felt that it could be fun to share my experience and the photos I took.
How It Works
One of my favorite things about shooting on a Pixel is that more often than not, I get a shot that looks very nice without having to put much effort into taking or tuning it.
Just like shooting stills on a Pixel, astrophotography mode is also refreshingly simple. Just enable it, switch to "Night Sight" mode in the camera viewfinder, and put your phone on a tripod so it will stay still while it is capturing the night sky. Once it detects that you want to take an astrophotography shot, the shutter button icon will slightly change to indicate that it is in astrophotography mode. Once you press it, all you have to do is wait a few minutes for the sensor to pull enough light to capture the scene!
The Final Product(s)
Upon the completion of the shot, you will get two different captures. The first is a still image, while the second is a cinemagraph. These are essentially short little animated shots (in the form of an MP4) that capture the scene with a bit more pizzazz. To be honest, they are almost exactly like the moving photographs in the Harry Potter series, and they also have a lot in common with animated GIFs. Both the stills and cinemagraphs are very impressive, and they capture the natural beauty of the night sky in a way that I never thought quite possible in the past, at least on a phone. It's not perfect, but as is usually the case when shooting on Pixel phones, I'm usually more often happy with the astrophotography shots than not. It really is incredible that a budget smartphone is capable of taking genuinely impressive astrophotography shots, and the fact that it can reliably do so is just icing on the cake. For this, Google deserves a lot of credit, as it has managed to make me rethink what smartphone photography can be, while also making it refined enough to be a useful tool rather than a extraneous gimmick. To conclude, I must say that I am quite enamored with the astrophotography mode on my Pixel. If you too get the opportunity to try it out, I would strongly recommend doing so. To put it plainly, it's a ton of fun.
Still don't believe me? To end this post, here are the astrophotography shots I took in Michigan. While I can't say for sure, they might just change your mind!
My Astrophotography Gallery 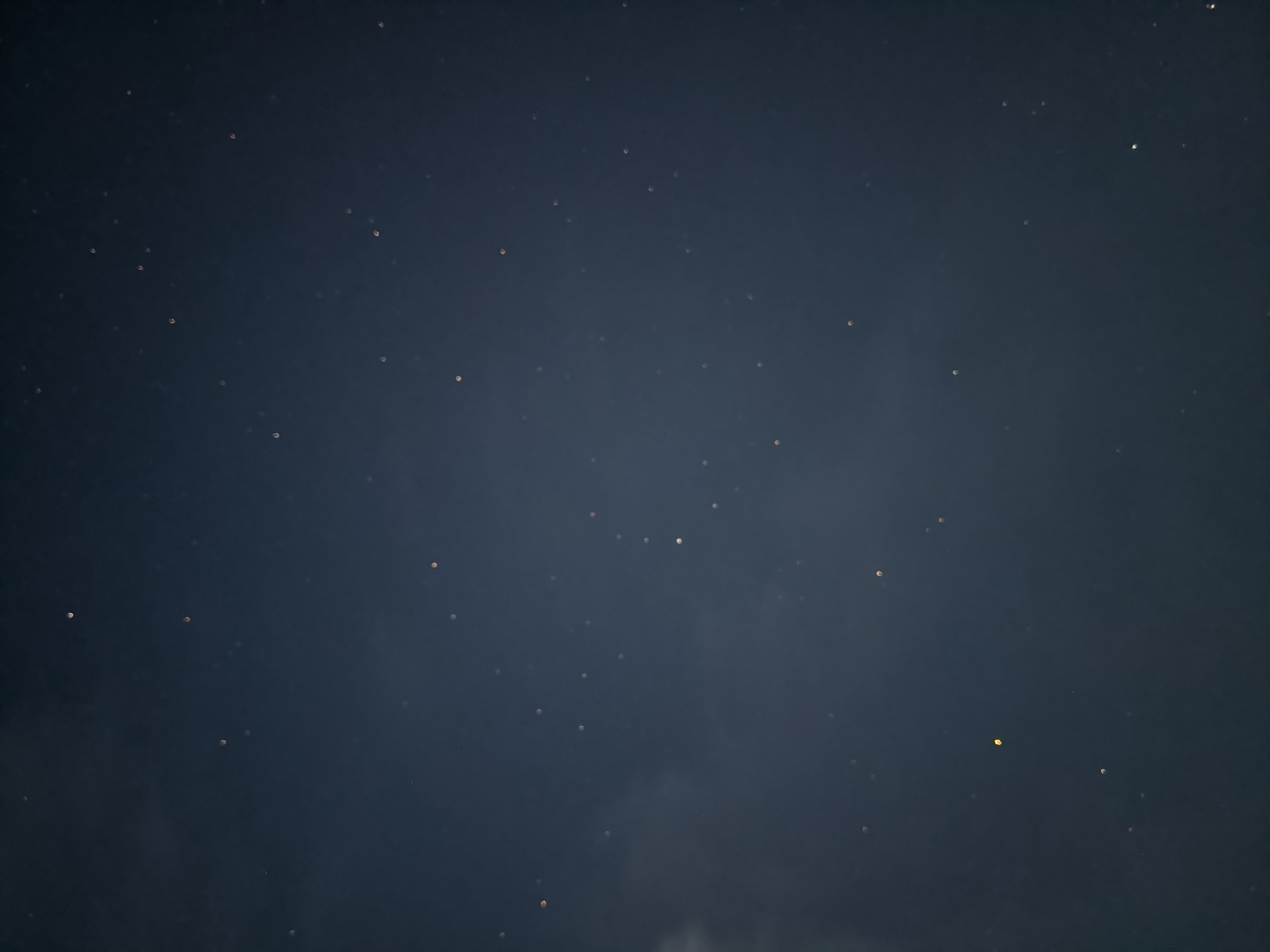 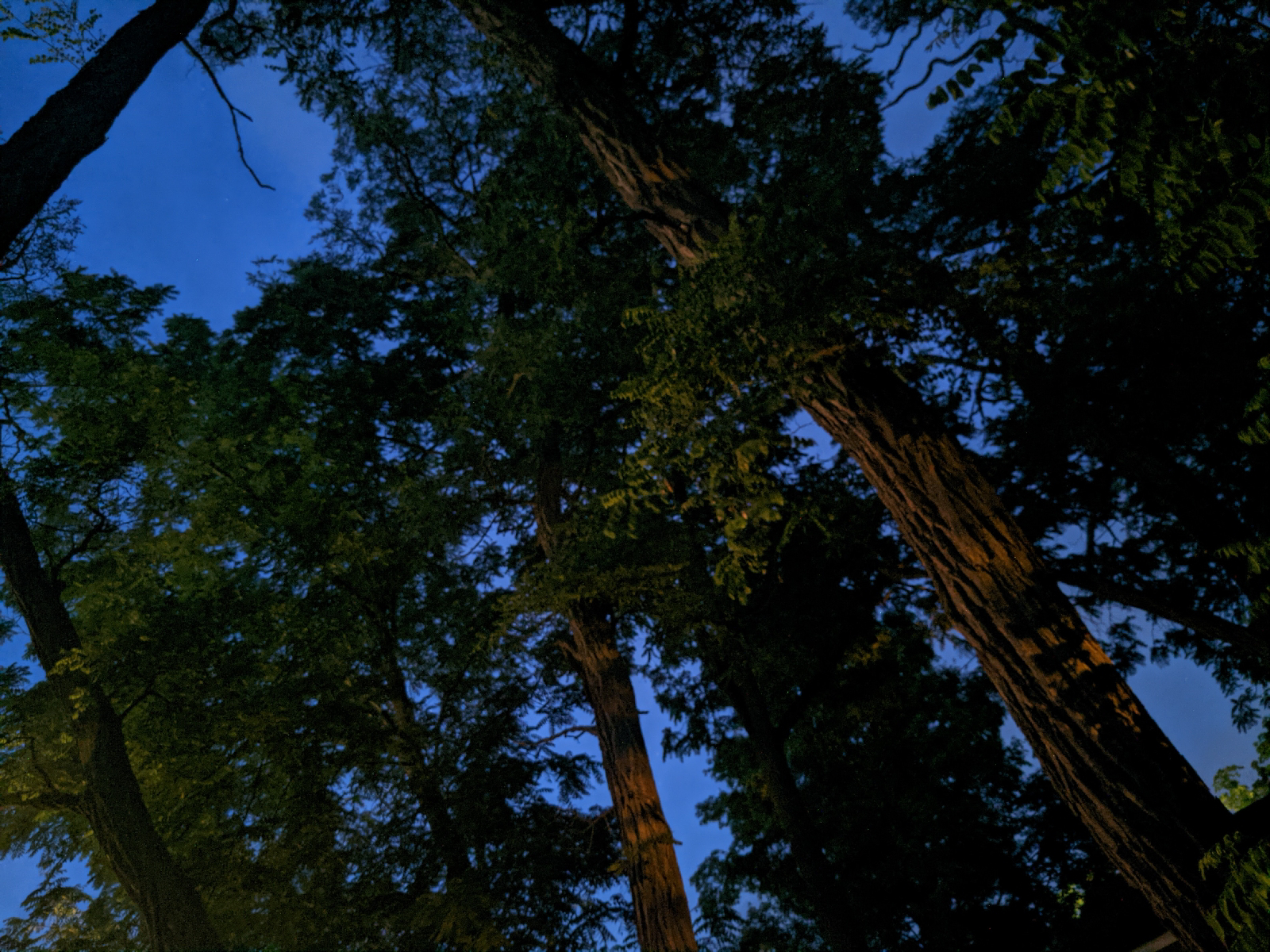 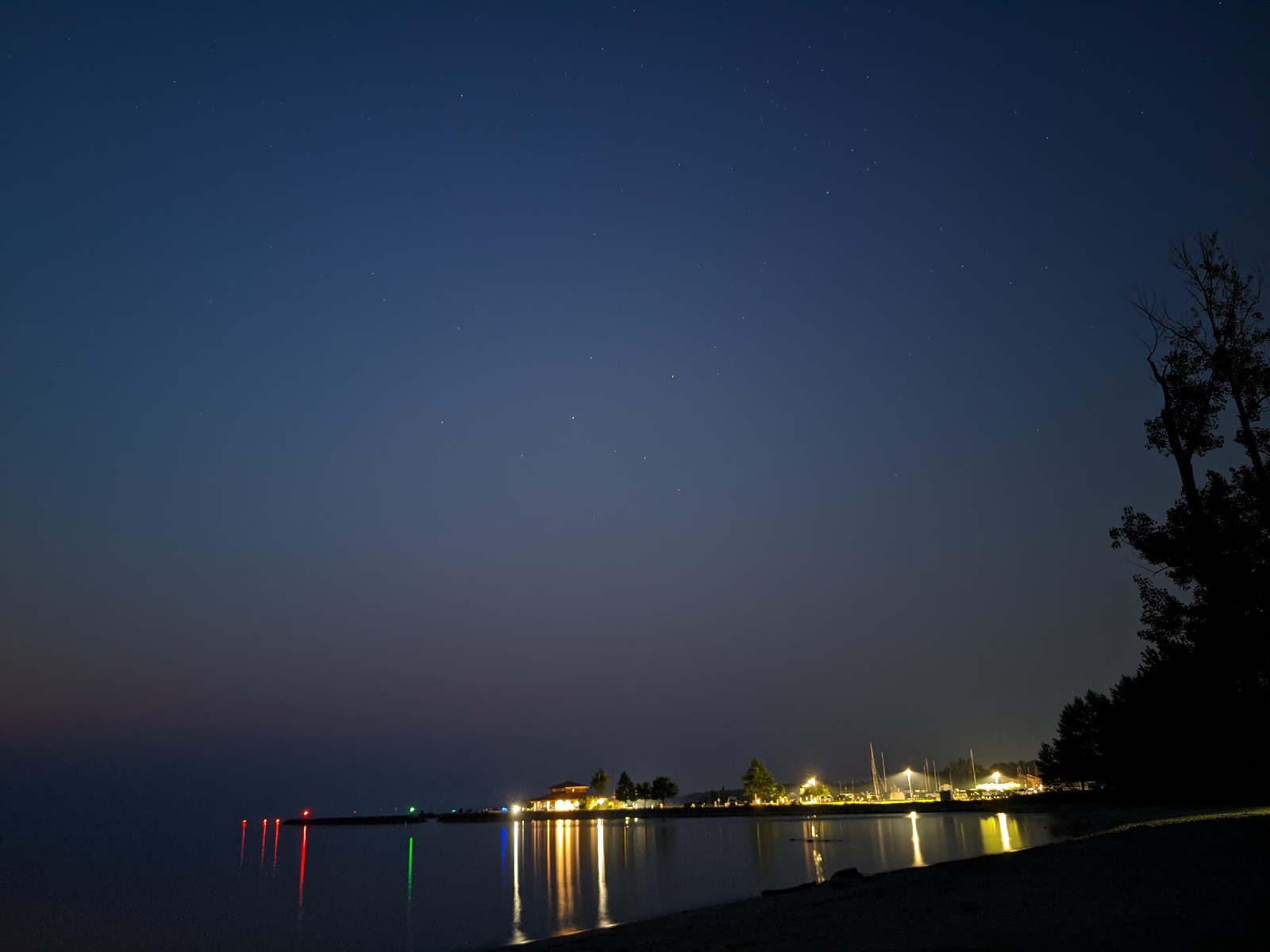 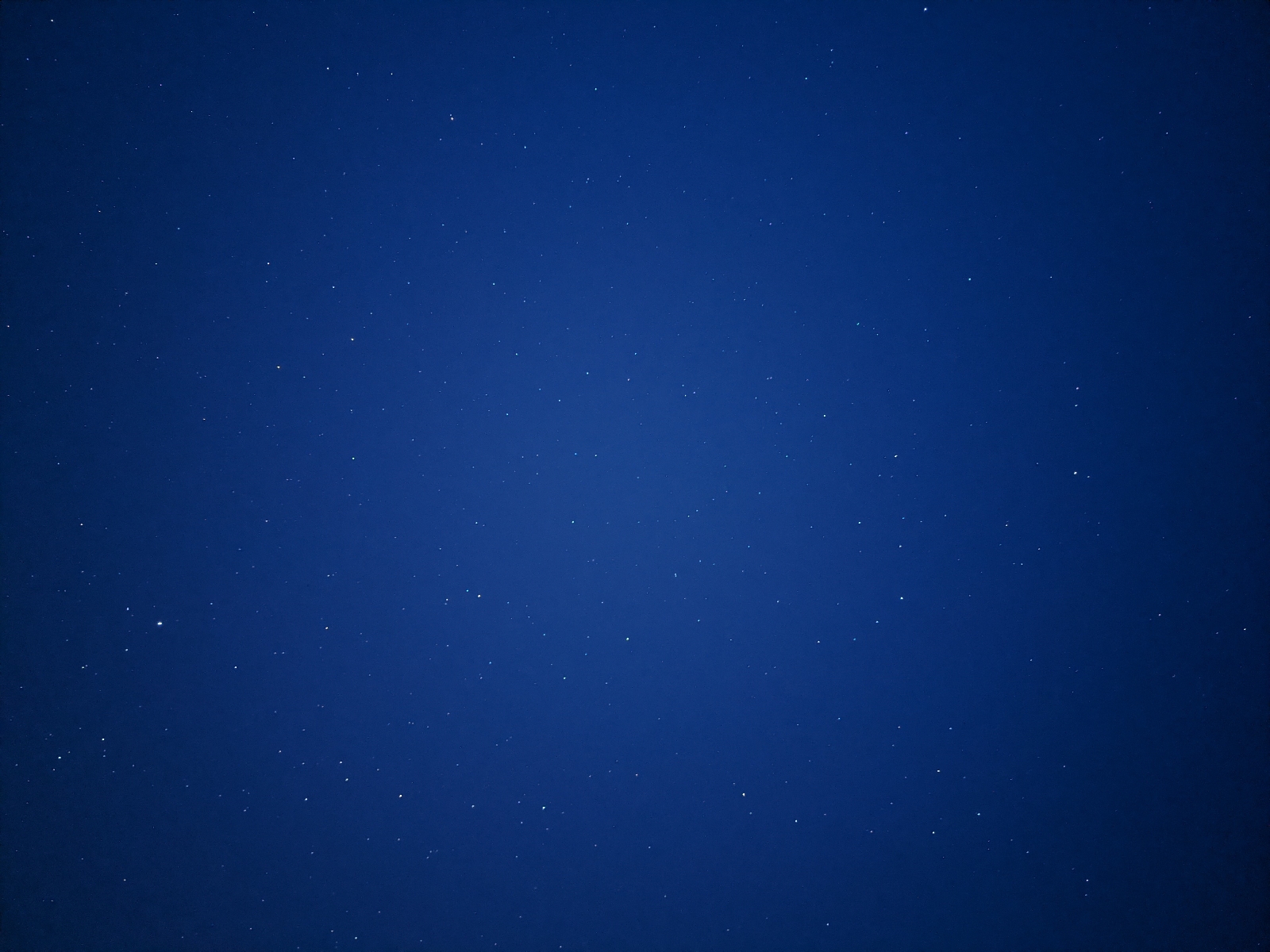 If you want to see the cinemagraph versions of these shots, you can check out this video I made.
Anyway, I hope you found this somewhat random post interesting, and thanks for reading!