Showing posts from August, 2021
Show all

A new update for binoc! 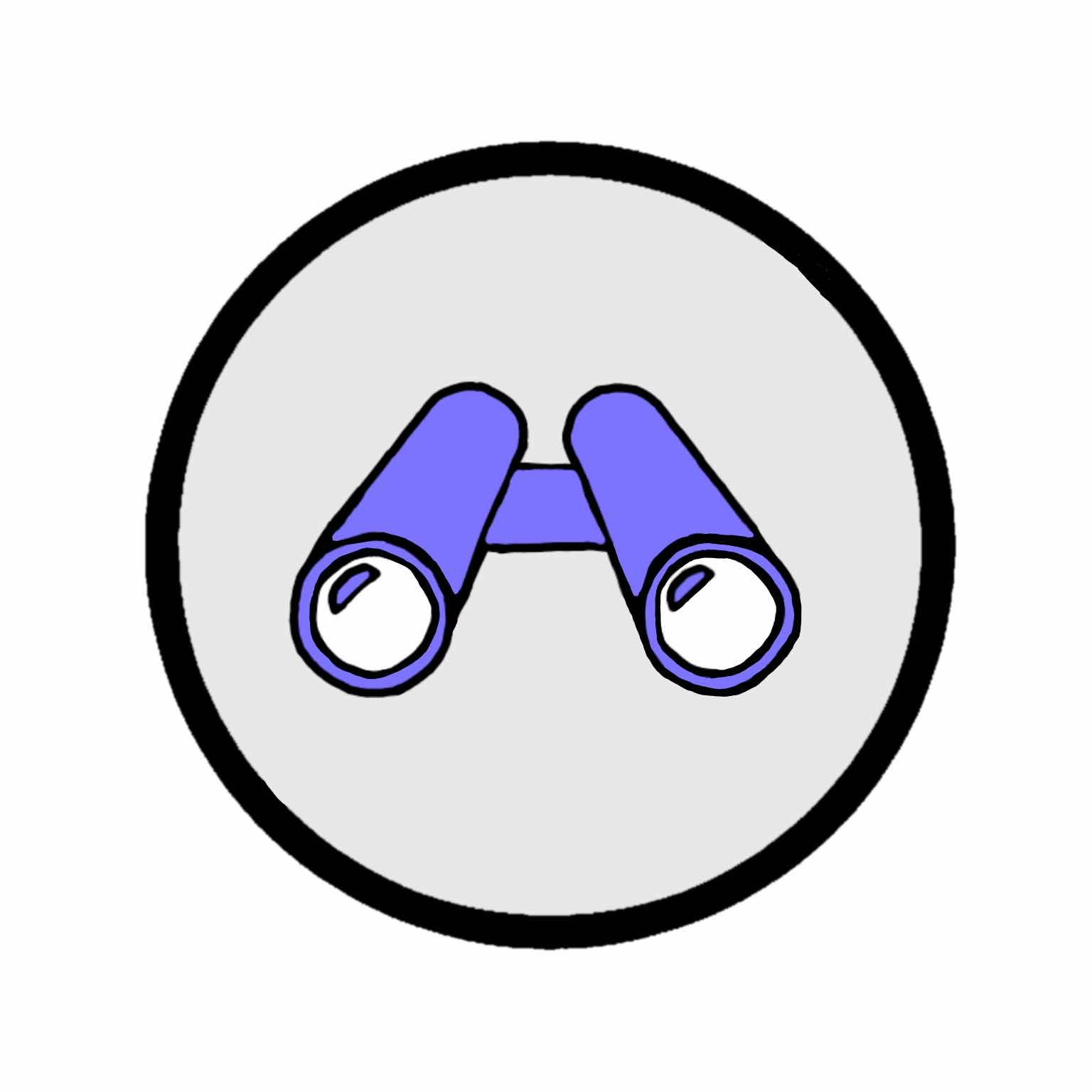 Hey, everyone! While it may not be the major update for one of my older projects that I recently teased, I have released an update for binoc that makes several improvements to the app. These include a new icon that fits in better with the rest of my apps, some bug fixes, a wide variety of UI improvements, and a couple of tweaks to the app’s widgets. It’s definitely a pretty exciting update, and you should be able to download it from the  Play Store   soon. I hope you like it, and stay tuned for more updates regarding my projects, old and new!
Read more 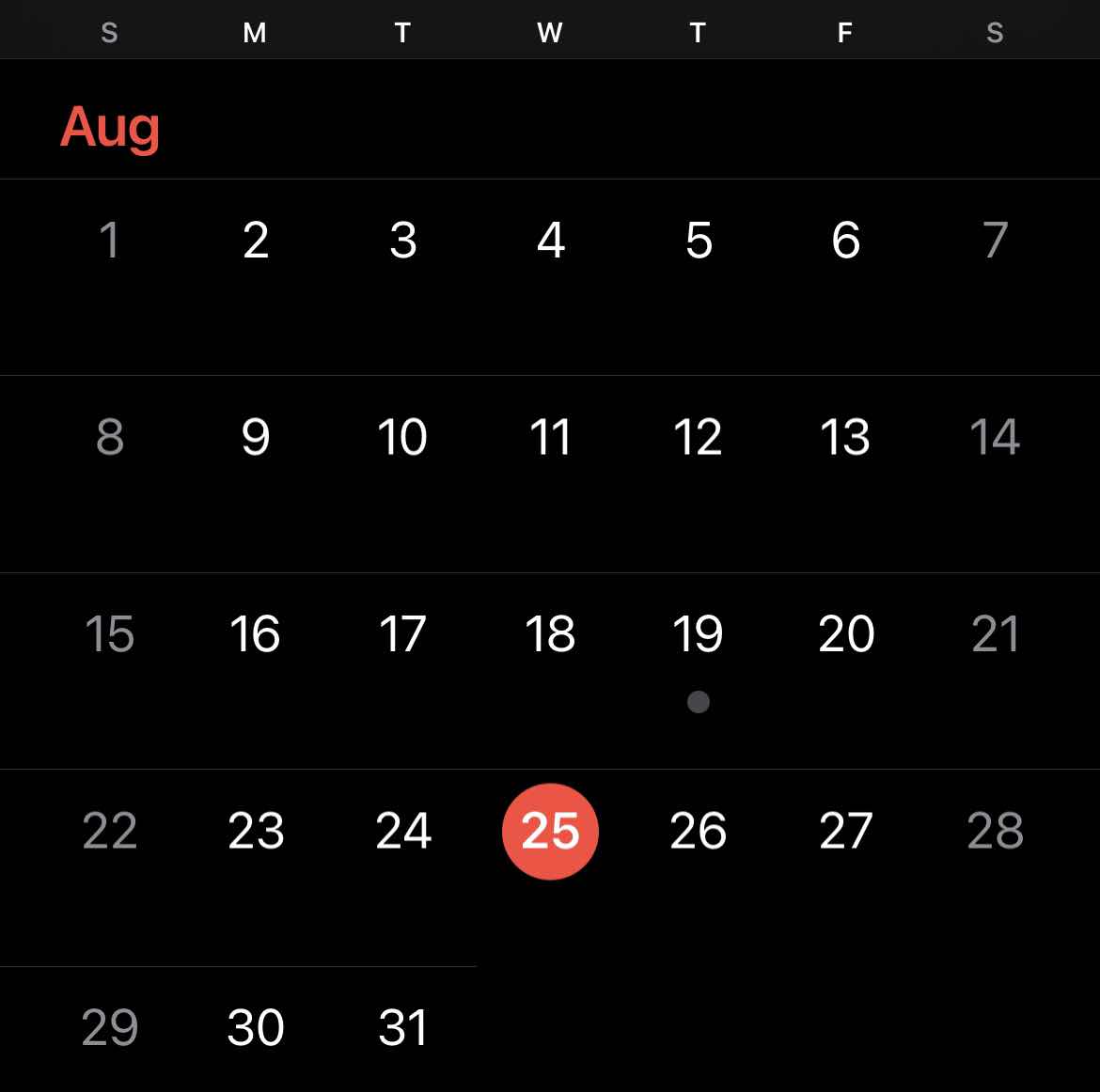 Hey, everyone! I’ll admit, August has been a very strange month for me. There’s been a lot going on since summer break ended, and I’ve unfortunately not had as much time as I would like to write blog posts. Nonetheless, I’ve still been hard at work on my projects, and I have a lot of exciting updates and news to share! So, here’s what’s been going on lately: Around the beginning of the month, I started working on completely revamping one of my older apps that was in need of an overhaul. While I’m not ready yet to reveal more details surrounding this mysterious new project, I will say that I am getting closer to having it ready for release, and that will be in the form of an update. Stay tuned for more updates on this project, as they should be coming soon if all goes to plan. A couple of weeks ago, I was able to get an amazing deal on a new iPhone 12! While this is awesome in and of itself, it also means that I can finally test my apps on more modern Apple hardware. It’s definitely a
Read more

A Small but Awesome Violoncello for iOS Update 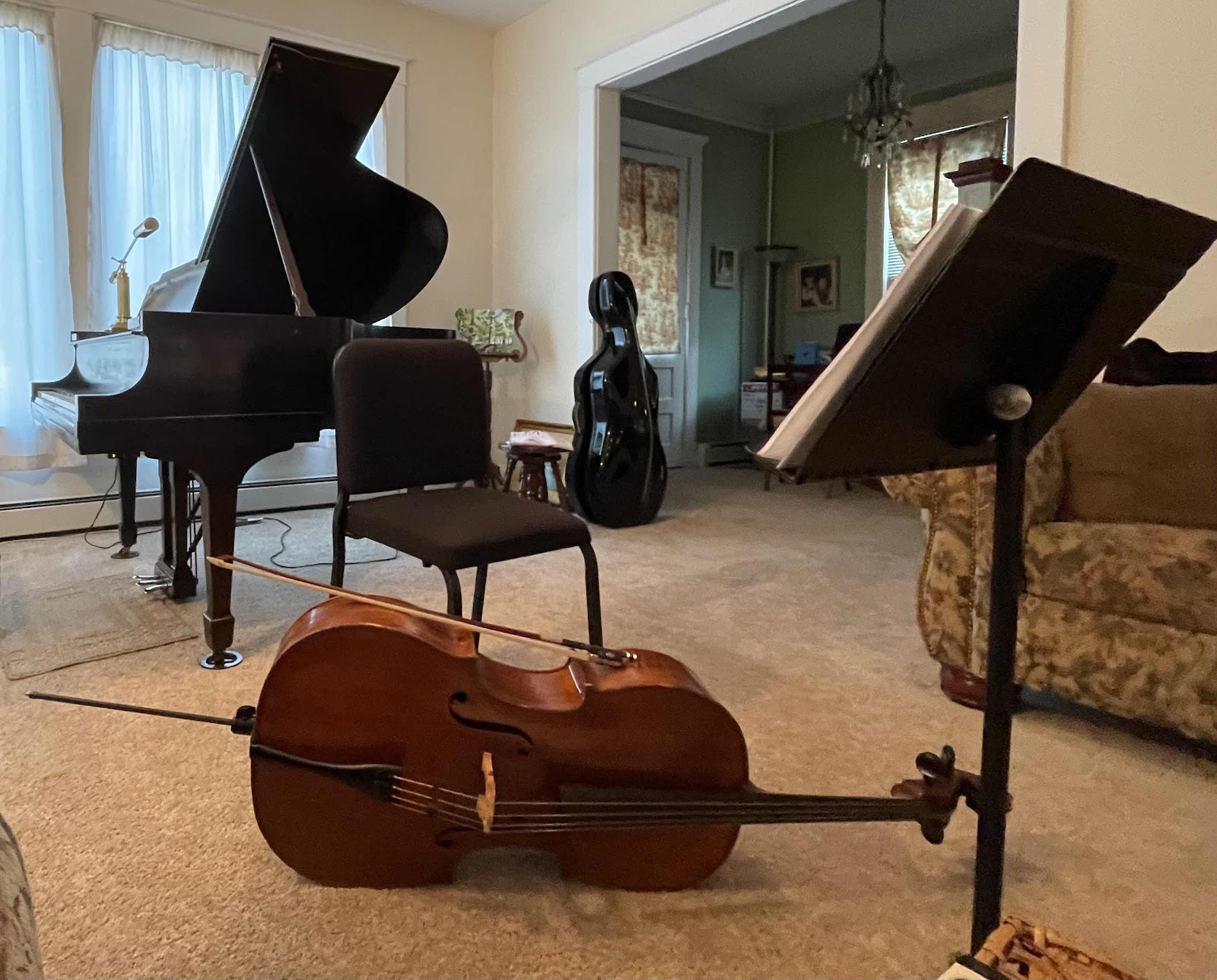 Hey, everyone! While I don’t usually write posts on smaller app updates these days, I thought I would make an exception for version 1.2.1 of Violoncello for iOS. The most notable feature this update introduces is a handy new back gesture for the browser, but it also adds support for the HTML “hr” tag and fixes some pesky bugs. Overall, though it may not be the most exciting update, I would say that it makes some pretty important improvements to the app. As always, you can get the latest iOS version of Violoncello from the  App Store . Enjoy!
Read more

Violoncello for Android v1.8.0 is here!

Hey, everyone! It is once again time for a new Violoncello for Android update. This one is known as v1.8.0, and it makes a ton of improvements to the bookmarks manager and many other parts of the app. Here's what's new: Sort Bookmarks: You can now choose between sorting new bookmarks by when they were added or alphabetically! Custom Bookmark Titles: Violoncello now lets you enter custom titles for your bookmarks. Homepage Setting: You can now choose to use the default Violoncello homepage or a website of your choice instead. UI Improvements: I have made some improvements to the app's user interface and updated some icons. Bug Fixes: Finally, I have also dealt with some pesky bugs. Hooray! Those are most of the main changes I have made in this update, though I have also made several minor tweaks that I'll let you discover for yourself. Overall, I feel that this is a pretty major update to the app! I've put a lot of time into it, so I really hope that all of you
Read more 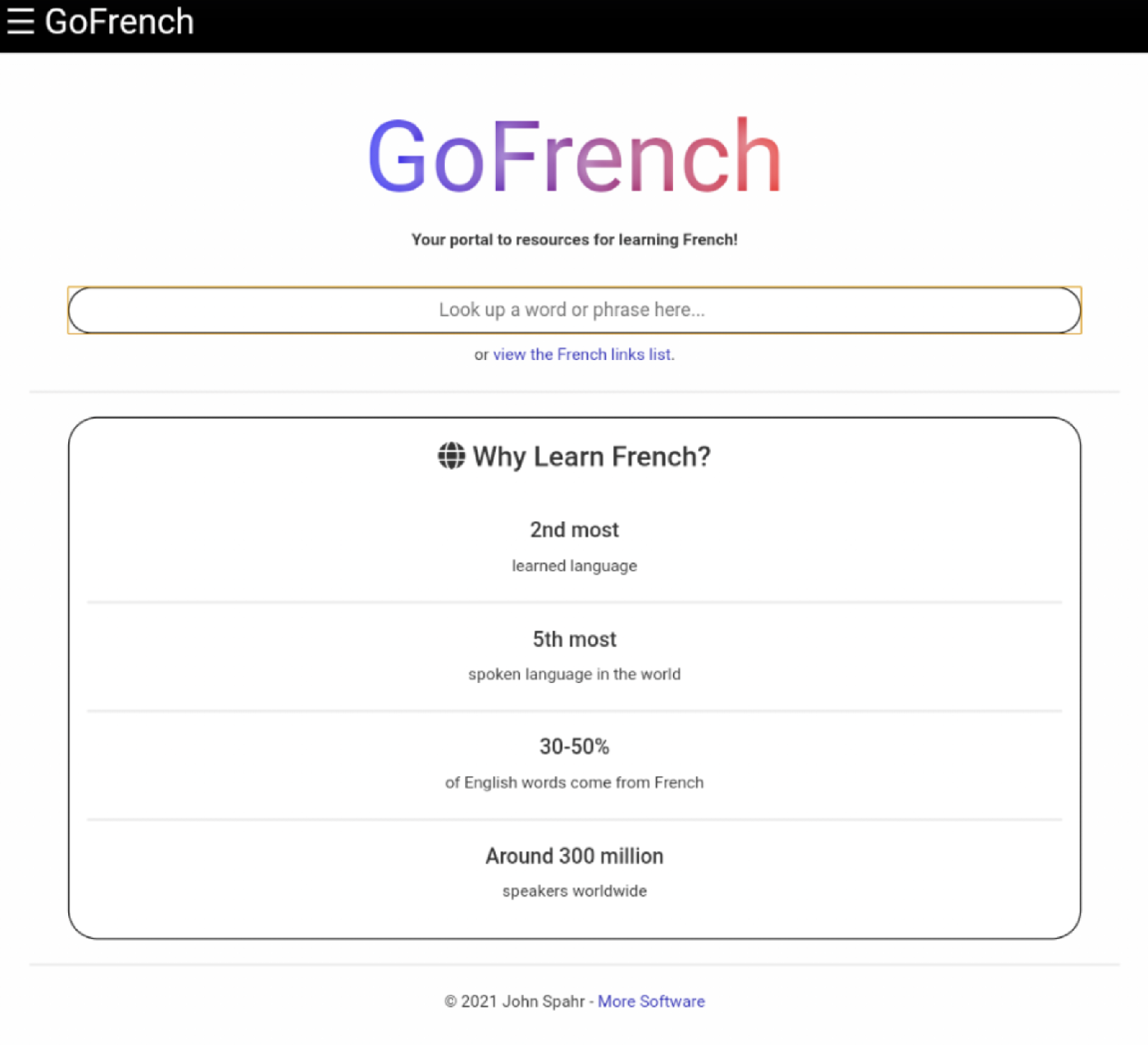 Hey, everyone! August has arrived, and after an all-too-short summer break, school is rearing its ugly head once more. Thankfully, if you take French, there is at least one thing to be excited about in these dark times: You get the perfect opportunity to try out the super spiffy, all-new GoFrench update that I just released! On a more serious note, though, I have made some pretty exciting changes to GoFrench that should make it even nicer to use. These include a more refined and mobile-friendly design, the removal of some unnecessary information and clutter, and a few handy adjustments that should make it a bit easier to use. Additionally, I've made a bunch of tweaks and improvements behind the scenes such as bug fixes and code refinements. Overall, while it may not be a complete reimagining of what GoFrench can be, I would say that this update does make some very important upgrades and changes to it. So, as school starts up again and GoFrench celebrates its second birthday, you ca
Read more
More posts